O'Neill, famously known for his heroic participation in May 2011's Operation Neptune Spear with SEAL Team Six, was part of the team of individuals to remove Osama bin Laden.

“What Lions Not Sheep means to me is being the person who goes out and gets it,” said O'Neill.

This month, Lions Not Sheep will be launching a line of products in collaboration with O'Neill to honor the American soldiers that protect the United States from foreign threats like 9/11. To show thanks for these heroes, Lions Not Sheep will donate a portion of its proceeds to the Special Operations Transition Foundation, a charity designed to provide Special Operations Forces veterans with the successful transition from service into their next great career in corporate America. Products will include hats, and trading cards, some of which will be signed by O'Neill himself.

“Robert’s service and his takedown of Bin Laden, moves me not only as an American, but on a personal level as one who lost my cousin, a firefighter, to the 9/11 terrorist attacks, and I am proud to have him join Lions Not Sheep,” said Whalen.

Lions Not Sheep generates awareness through a range of grass root efforts. Lions Not Sheep has its own race car, which Whalen himself drives in the GT America Series, and the company is set to launch its own podcast in the coming month to give it yet another outlet to spread its message. The company also offers a monthly Black Box Subscription Service, giving select fans first looks at new styles and product partnerships highlighting Lions Donald “Cowboy” Cerrone of the UFC, and Supercross Champion Davi Milsaps. To sign up for a subscription box click here. 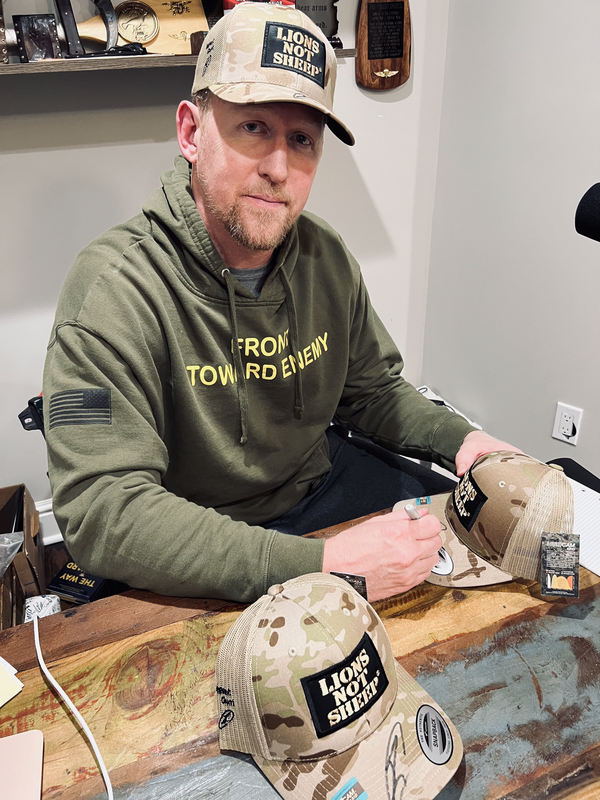 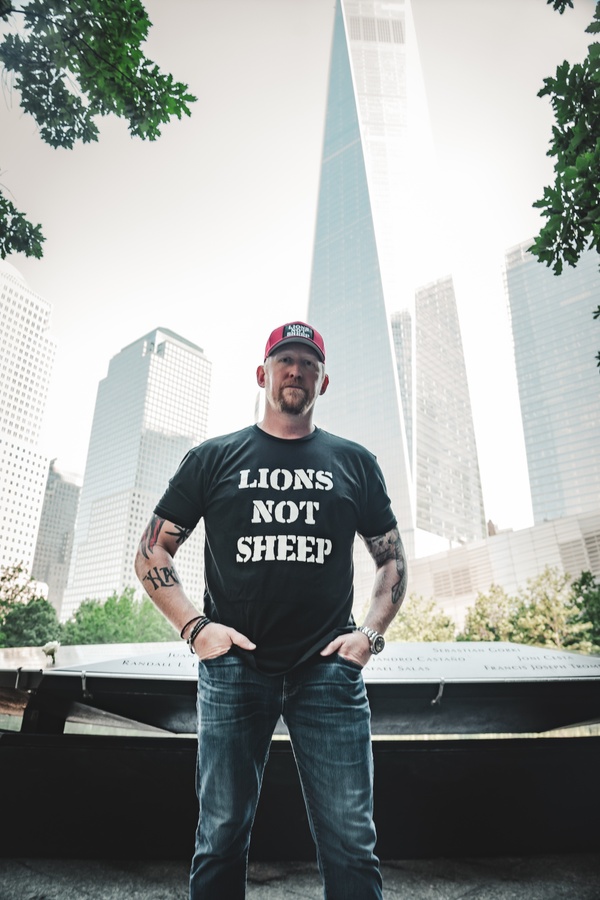 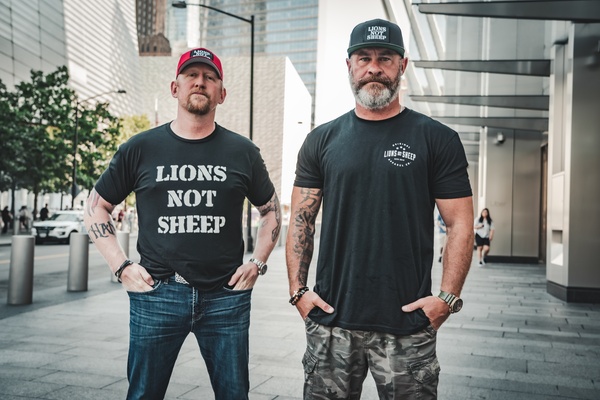 Related Bios
https://cdn.filestackcontent.com/hQalgGvnQN6fBdtyb44Y?dl=true
https://cdn.filestackcontent.com/AG3wH2AR3SP2Mo58NZitaz/rotate=exif:true/resize=width:600/hQalgGvnQN6fBdtyb44Y
Sean Whalen is the founder of Lions Not Sheep. Sean's mission is to coach men and women, entrepreneurs & CEOs on building and scaling their businesses while at the same time building and scaling their home life.

By age 30, Sean had become a self-made millionaire by 30, then burned it all to the ground because he didn’t understand how to build businesses and personal life at the same time. After learning the hard way what 20-hour work days looked like while trying to be a dad, husband, and everything in between, Sean is leading a multi-million dollar brand while coaching executives on how to have both home & work without sacrificing one or the other.

Lions Not Sheep also has a global clothing line and brand, an off-road Baja race team, and hosts coaching, motivational, and training events around the globe. 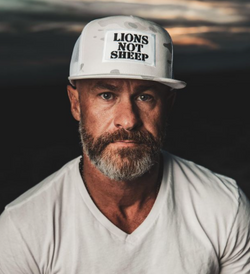 Sean Whalen
Founder of Lions Not Sheep
View Full Bio>>
https://cdn.filestackcontent.com/rwIQEBeUS6eoUjaYi7B5?dl=true
https://cdn.filestackcontent.com/AG3wH2AR3SP2Mo58NZitaz/rotate=exif:true/resize=width:600/rwIQEBeUS6eoUjaYi7B5
Dan Caldwell is an American entrepreneur. He was a co-founder of TapoutT, where he served as President of the company. Dan joined Lions Not Sheep in 2021 bringing over 20 years of experience in the apparel industry to grow the already widely popular brand. After starting TapouT from humble beginnings by selling merchandise from the back of his car in 1999, Caldwell grew TapouT to become a world-recognized apparel brand that became the largest distributor of MMA merchandise, recording revenue of about $200 million in 2009. 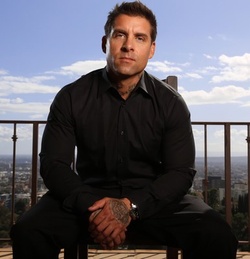